Playing the hand that’s dealt you… or thrown at you

In December of 1976, I was a wee lad of 11. And even in the three-network universe of my youth, pretty much anyone with a pulse could get a TV special or even a summer replacement series (looking at you, Shields & Yarnell). In that fateful winter month of our country’s bicentennial year (remember the red, white and blue fire hydrants?), skinny, buck-toothed magician Doug Henning appeared in his second TV special, the appropriately titled “Doug Henning’s World of Magic II.” 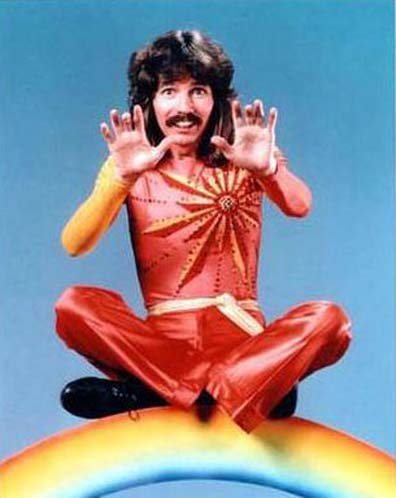 Michael “Little House on the Prairie” Landon was the guest host (Doug wasn’t much of an emcee.) And one of the guests was fellow magician/illusionist Ricky Jay, who passed away a couple of weeks ago. It’s been 42 years since that show aired, but I vividly remember the segment with Ricky throwing playing cards into the audience.

My siblings and I were so enamored with that trick (and Ricky’s showmanship) that we tried to replicate it… with absolutely zero success. But the concept of throwing playing cards seemed so weird that it became a running gag for us. In the ensuing weeks and months, we’d pick up a playing card, shout “Ricky Jay!” and throw it to the four winds… or at each other.

(It goes without saying that in the ensuing weeks and months, we could no longer play traditional card games because we managed to lose several cards from every deck we owned thanks to our Ricky Jay impersonations.)

Yes, we were easily amused… and maybe that’s the point. Throwing cards seems so tame (or, to use the current parlance “lame”) in a post-Jackass, Red Bull Stunt Team, Call of Duty, VR goggles world. But making your own fun can be the most fun of all. It’s the most memorable too… I guarantee you that if I picked up a playing card in front of my siblings and shouted “Ricky Jay!” it would still coax a smile out of them, four decades later. And that’s pure magic in my book.

P.S. Ricky Jay was quite the Renaissance man – in addition to being a master magician, he was also an accomplished author, actor and businessman (he and his business partner created the wheelchair that made Gary Sinise look like a double amputee in Forrest Gump). Check out his obit from the New York Times and the trailer of his documentary below.