My beloved Xavier Musketeers are off to their best start ever (12-0) and have reached their highest ranking ever (#6) in college basketball. And the Washington Post thinks they may be the best team in college hoops this year. As someone who has followed the program since I went to Xavier in the early 1980s, it’s thrilling to see how far the program has come. But what’s really neat to me is that in this “one and done” era when most ballers view their college careers as just a glorified AAU program where they spend an extra year before cashing in as a pro (with Kentucky being the most glaring example of the “rent-a-player” mentality) most Xavier players stick around their entire 4 years. Not only that, but they all get their college degree too – every senior men’s player since 1985 has graduated. 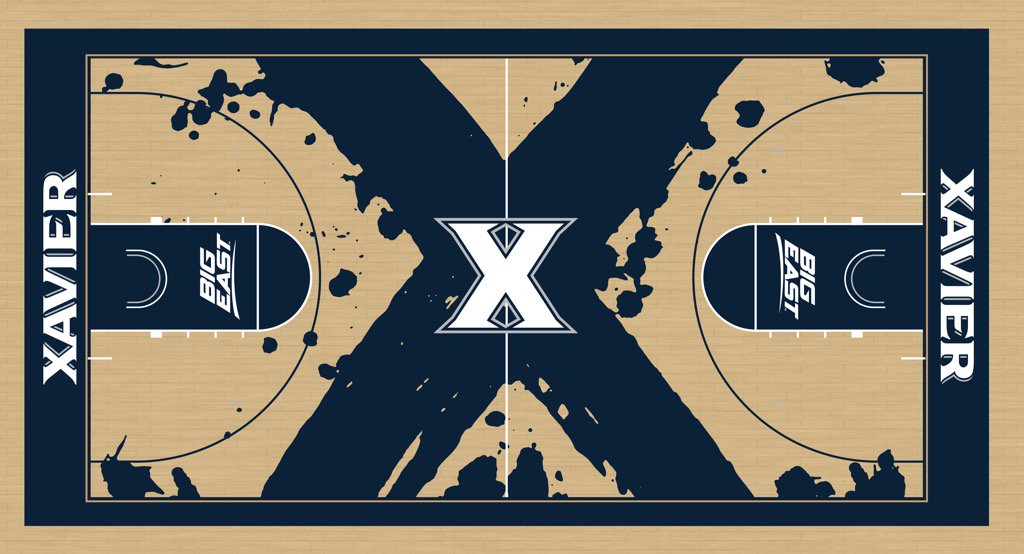 It’s fun to watch them develop as players, too. Seems like every year there’s a senior on the team that really shines after struggling in previous seasons. This year, that player is James Farr. He’s a 6’10” widebody, but his freshman and sophomore years he was perfectly happy jacking up three-pointers instead of banging in the post. This year he’s an inside force, corralling nearly every rebound in his area code and showing a deft scoring touch down low. Through 12 games, he averaging 10 points and nearly 9 rebounds per game while averaging only 20 minutes of playing time off the bench.

I could name several other Xavier players who have blossomed in their final season… Jason Love, Stanley Burrell, BJ Raymond, etc. Kentucky Wildcat fans can keep their 5-star recruits who leave before you really get to know them. I’ll take the blue-collar workers any day.

Odds are good that James Farr will not make the NBA. But his four years on campus likely have made him not just a better basketball player, but a better person. Smarter. More resilient. More determined. With a better appreciation of teamwork and selflessness. Those skills will last a lifetime.

Xavier’s lofty perch in the rankings may be short-lived – their Big East opener is a road game at #17 Villanova on New Year’s Eve, then they play #9 Butler at home three days later. But here’s hoping they are still a force to be reckoned with come March, and James Farr keeps on smiling. Let’s Go X! 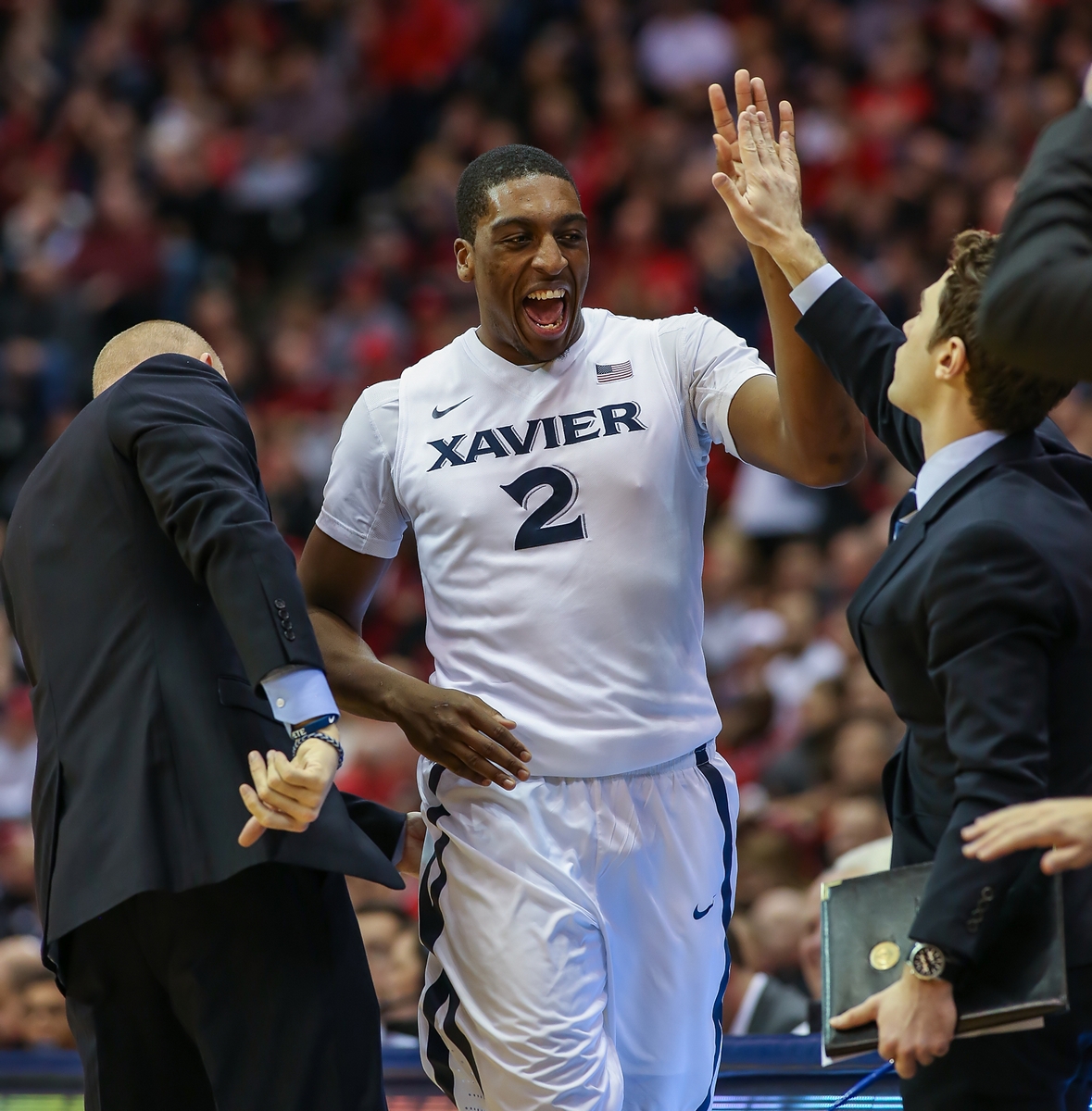